Safety Razors: Why shaving with a Safety Razor is regaining popularity for Men

Safety Razors: Why shaving with a Safety Razor is regaining popularity for Men

Interest in Safety Razors has been increasing steadily since we began Manly Stuff back in 2015. What has gone from a hobby where collectors around the globe scrambled to find any new Safety Razor coming on the market or scoured eBay for vintage Safety Razors has become much more mainstream with the launch of new shaving companies.

We believe there are two main reasons for the second coming of Safety Razors:

With the recent surge in the Zero Waste movement (which we get behind, 100%!),  Safety Razors have come back to the limelight when people discuss way to reduce plastic in their lives. Shaving is an obvious area where we can cut down on plastic, think about it for a second, if you go to the supermarket to buy a Gillette Razor or similar you’re:

It doesn’t really make sense does it? Most people are waking up to the fact that there’s a better way to shave – the traditional way. There will of course be those among us that are less enlightened and are happy to shave with ‘the best a man can get’ but they’re sort of part of the problem? Probably don’t use a reusable coffee cup, probably don’t recycle properly but will be the first to complain when a new tax on something they use comes in to force – even if it’s for the greater good.

Now we’re probably getting a bit deep, after all, not everyone shaves – right? Well, 40% of our customers are women looking for a Safety Razor, ours are of course Unisex but we’re happy to recommend another company called Bearradh that makes Safety Razors just for women. But what we’re saying is that the majority of people shave in some kind of way – what if we all made the effort to remove plastic from our shaving routine? That’s a LOT less plastic razors ending up on the beach!

Too-close shaves start an unforgiving cycle. The skin is not a smooth surface; it has peaks and valleys, like mountain ranges. With multiple blades so close to the skin, there are more tiny nicks (hence the burning sensation when alcohol is applied) and the skin becomes less smooth, thus more prone to being cut or injured.

Think if everyone switched to a Safety Razor how much plastic we could reduce?

Lets take a step back to the Origin of the Safety Razor. Gillette had the patent on the Safety Razor and supplied millions of razors and blades during WWII, when this patent expired, as a company they made the decision to change their product – not for the benefit of their customers but for the benefit of their share holders. They introduced the idea of the Razor Blades business model – give away the razors for free, then charge a fortune for the razor blades.

They didn’t do this for the benefit of the customer, let’s just say that much!

The beauty of a Safety Razor is that they’re so cheap to use, a bulk pack of de razor blades costs a mere €19.99!

The main benefits of a Safety Razor when switching from a cartridge razor:

The whole idea of why we started this business was to encourage Men to take their time and enjoy their shave in the morning – using a Safety Razor encourages this.

Take 10 minutes out of your day – put down the phone, no distractions – just shaving.

These are the main reasons Safety Razors are regaining popularity! 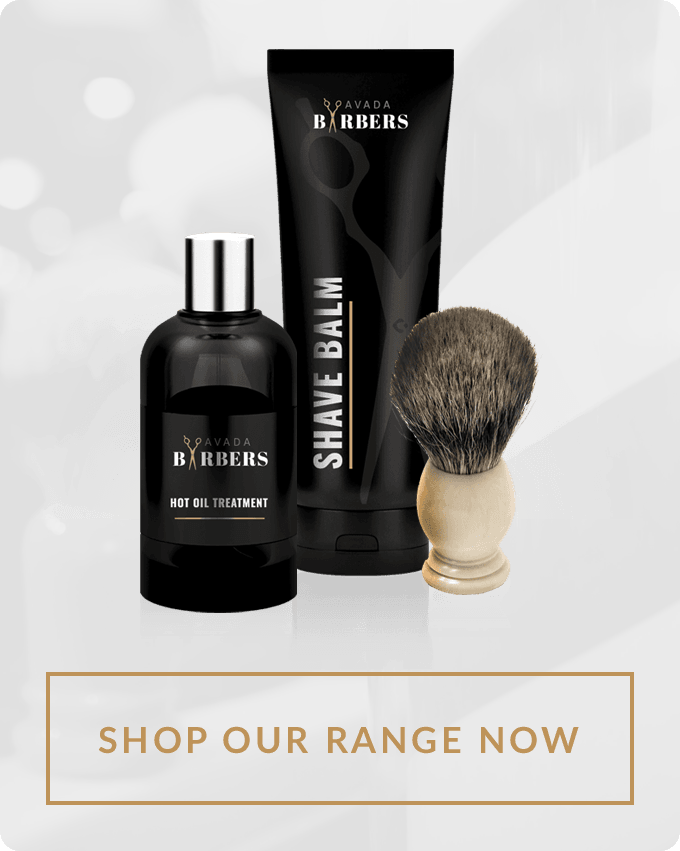